India has the third largest rail network in the world after Russia and China. Trains in India almost go everywhere. If you have never visited India before or if you’re planning a India trip in the nearby future, then you should be curious about what kind of things you may meet on the train. To avoid embarrassment, we will introduce what to expect when you’re travelling by train in India.

How to Buy Indian Train Tickets?

Indian train tickets can be booked online or at local train stations. Reservation open 120 days in advance. However, trains open fully booked weeks or even months in advance. If you have a fixed itinerary and limited time, it is recommended that you book train tickets as early as possible.

The quickest and easiest way to book Indian train tickets online is with sa reliable travel agency like Train Spread. We accept booking requests months ahead and will purchase your tickets as soon as reservations open. We do the extra to save your time. 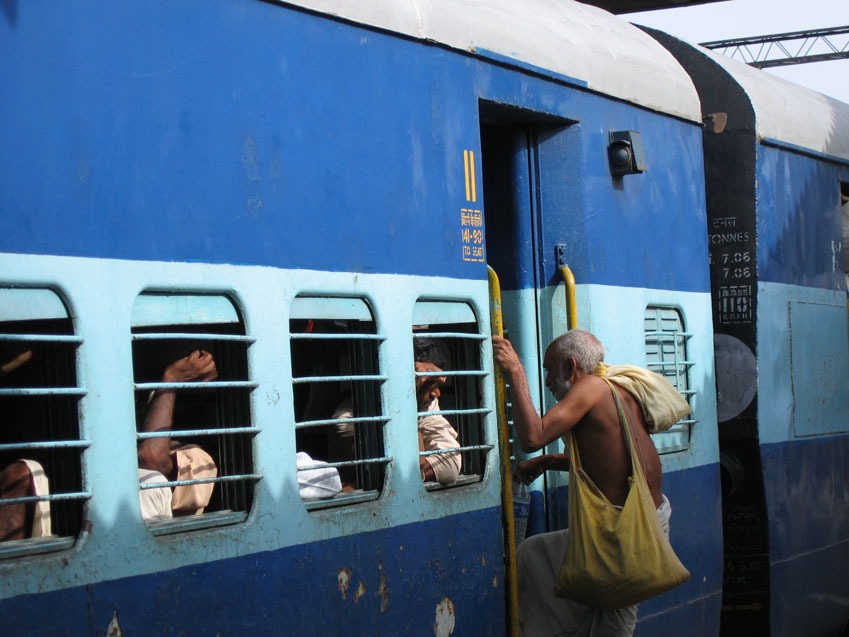 Do Indian Railways Run on Time?

Generally, it depends on which type of train you take. High-quality express trains such as Durunto, Rajdhani and Shatabdi trains will mostly run on time. Other Indian trains do run late. Local trains and suburban trains sometimes can run hours late. Some trains are late in some middle of the route but are on time when they reach the terminal station.

The punctuality of trains is also affected by the weather. Fewer trains run late in summer when the weather is clear. During the winter due to fog most of the trains run late, especially those travelling in the northern part of the country and sometime it can be delayed more than 5 hours. 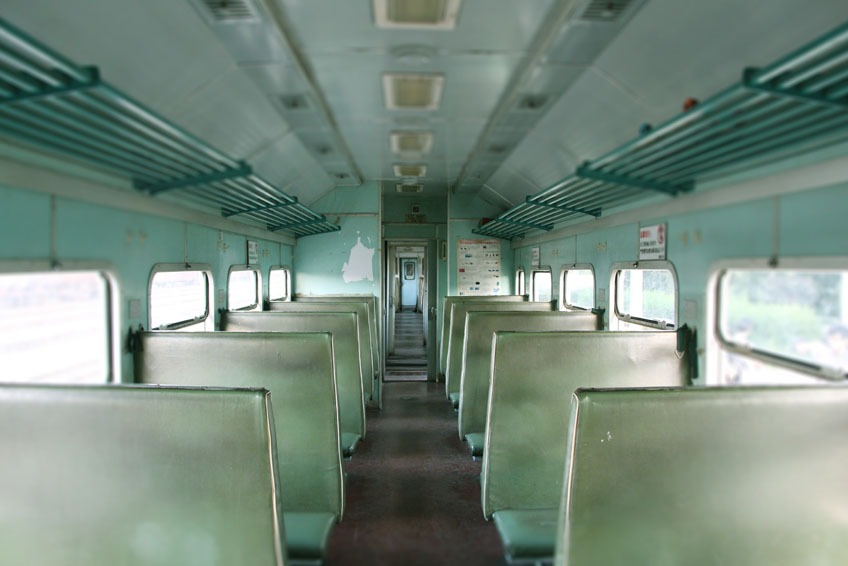 There are no dining cars on Indian trains. But on long distance trains an attendant will regularly go to each coach and ask passengers if they would like to order food. The attendant will note down the orders. An hour or so later he/she will reappear with the food in small foil containers from the kitchen. The price is not expensive. But choices of food are limited. It is a good idea to buy some snacks and food in the supermarket before you board the train.

On the premier Rajdhani Express and Shatabdi Express, food is included in the fare and will be served at your seat.

Indian railways have both western and squat toilets. On air-conditioned trains, toilets are usually in a reasonably sanitary condition. However, on local trains, both western and squat toilets are in bad condition. Please kindly notice that each coach only has one toilet so it may be a little crowded in some shoulder or peak season. Besides, toilet paper is not available on Indian trains, please prepare some before boardiing.

Travel During the Coronavirus Outbreak Period in India

If you are already in India and need to take a train, precautions need to be taken to protect yourself.

Indian trains are classified into several classes by their speed and standard of facilities. Higher fares are charged for the better trains.