Jaipur, known as the “Pink City”, is the capital of Rajasthan. It is crowded and noisy but is a very charming city.

It is also one of the most famous ancient towns in India, as well as being the center of Hinduism and Jainism.

There are more than seven railway stations in Jaipur. Two of them are commonly used: Jaipur Junction Railway Station and Gandhinagar Jaipur Railway Station.

Located in the western region of the city, about 3 kilometers from the Old City, Jaipur Junction Railway Station is Jaipur’s major station as well as one of the city’s busiest transport hubs.

It serves train lines to most of the main cities in India, including Delhi, Agra, and Ahmedabad. 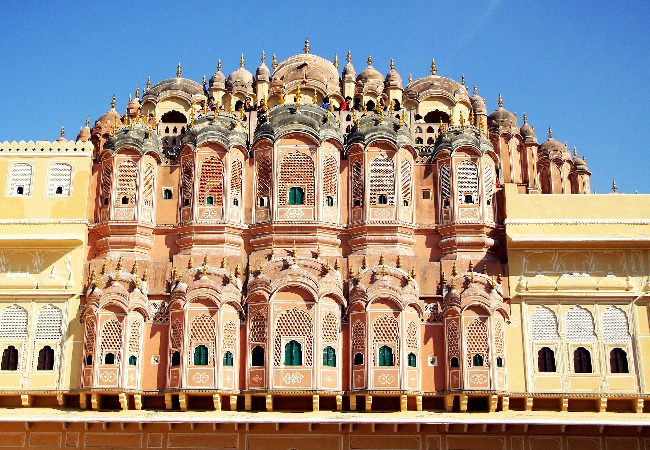 Jaipur Junction Railway Station is located in the busy part of the city, with convenient access to other parts of the city. The newly-built Jaipur Metro passes through the station.

It is located close to the Sindhi Camp bus terminal.

Travel from the Jaipur Metro Corridor 1.

It is easy to get around the city by bus. Low-floor buses are the most common type of bus in Jaipur.

Gandhinagar Jaipur Railway Station is a small station that serves the Jaipur–Delhi Line.

What makes the station different is that all the staff members are women. Women are in charge of selling tickets, conducting, and security.

Other Railway Stations in Jaipur

Here is the information for some more stations located in Jaipur: 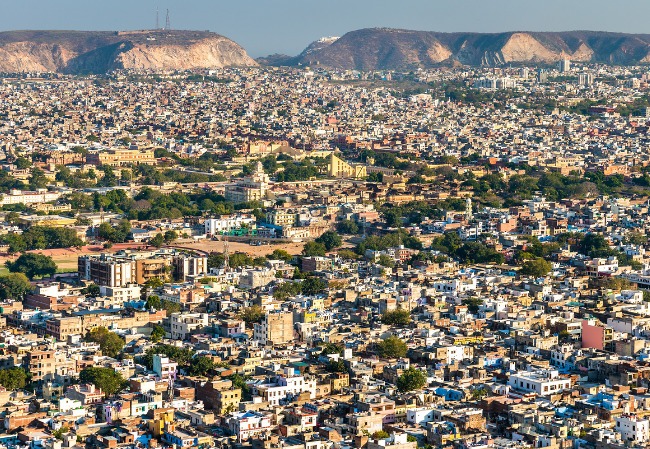 Lucknow is the capital of the state of Uttar Pradesh as well as the second largest city in North India, after New Delhi.

A new high-speed railway between Mumbai, India's economic center, to Ahmedabad is under construction.