Lucknow is the capital of the state of Uttar Pradesh as well as the second largest city in North India, after New Delhi.

As a city known for its delicious food and culture, Lucknow is also one of the transportation hubs in North India. It is well-connected with other major cities by air, road, and rail.

Built from 1914 to 1926, Lucknow Railway Station is a palatial architectural structure combining Mughal and Awadhi styles, and it is now considered to be one of the most beautiful railway stations in India.

Most of the important trains serving Lucknow stay at Lucknow Railway Station. Trains depart from Lucknow and run to other major cities including New Delhi, Mumbai, Kolkata, Chennai, Bangalore, Pune, and Jaipur. 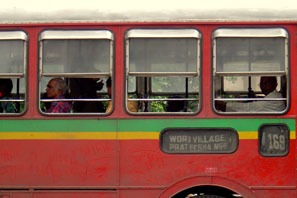 Another line, Metro Blue Line (East-West Line), is under construction. It will start at Lucknow Charbagh Railway Station and end at Vasant Kunj.

There is a bus stand just beside Lucknow Charbagh Railway Station. Numerous bus routes extend from there. You can reach most important stops by taking a bus ride from this station.

The difference between the two is that Lucknow Junction NER is a terminus station for trains that go to Lucknow.

Charbagh Metro Station is just in front of Lucknow Junction Railway Station. You can take Metro Red Line (North-South Line) and Metro Blue Line (East-West Line) (under construction) to get there.

Other Railway Stations in Lucknow 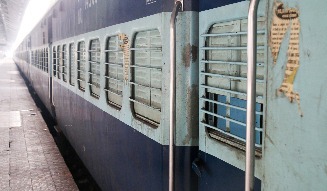 Trains run frequently from Delhi to Lucknow, the capital city of the Indian state of Uttar Pradesh.