China has the world's largest high-speed rail network, which stretches over 39,000 kilometers (24,2000 miles) and is home to the fastest commercially electric train, the Shanghai Maglev Train, with the operating speed of 430 km/h (267 mph).

It takes only 8 minutes to tavel 30 kilometers (19 miles) by maglev from Shanghai downtown to Pudong International Airport. 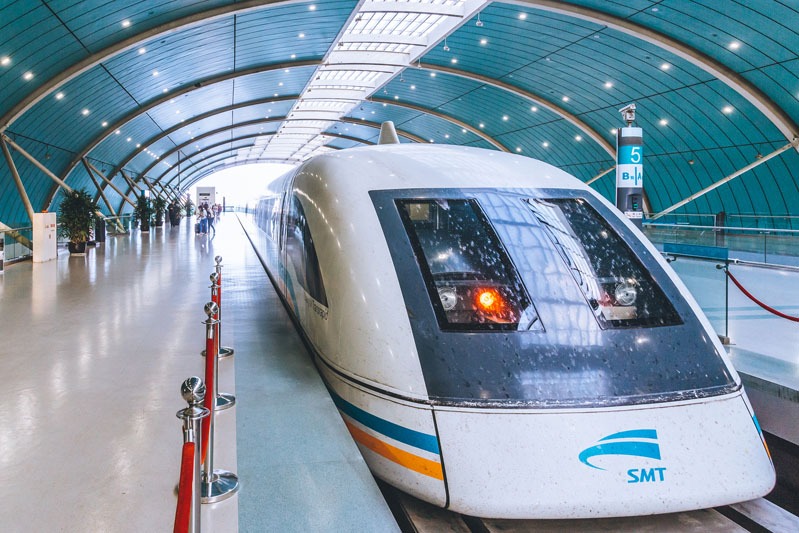 The CRH380A Hexie is a Chinese high-speed train developed by CSR Qingdao Sifang Locomotive & Rolling Stock Co.,Ltd. It is the second fastest train in the world with the top running speed of 380 km/h (236 mph). This train series has been used on Shanghai - Nanjing and Shanghai - Hangzhou railways. 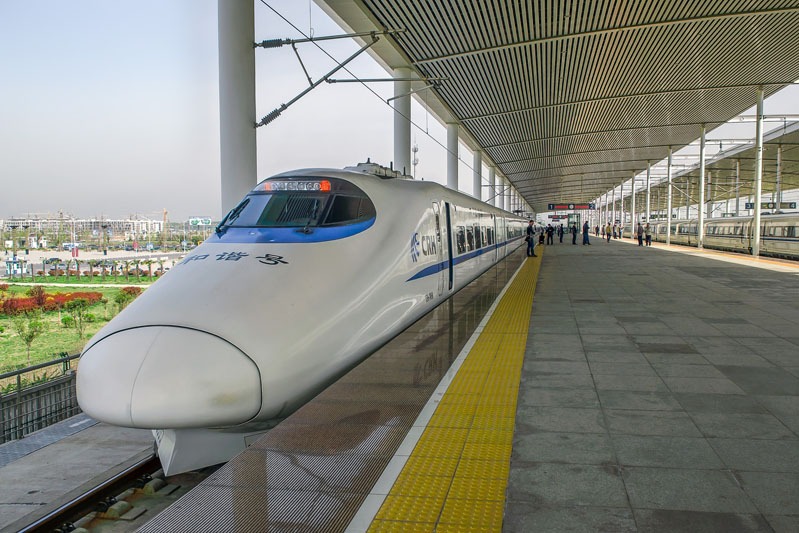 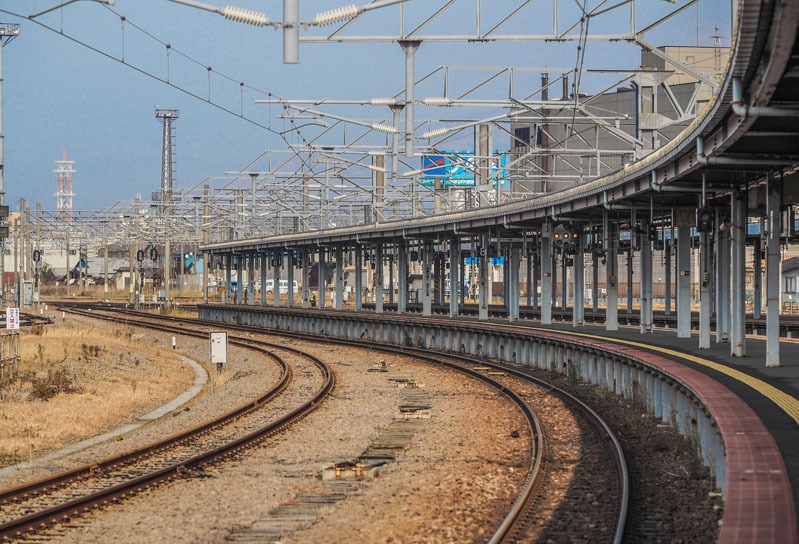 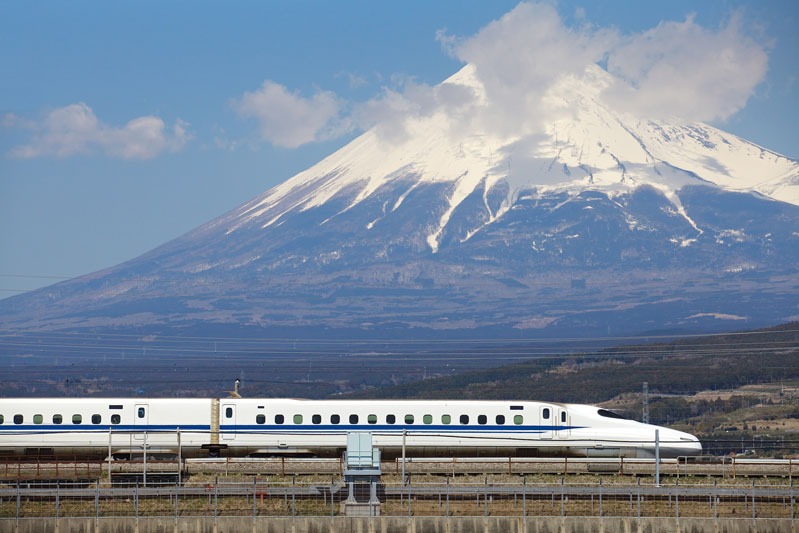 The Shinkansen E5 series electric bullet train is the fastest high-speed train in Japan. It was officially put into operation on March 5, 2011. Its maximum running speed reaches 320 km/h (198 mph). 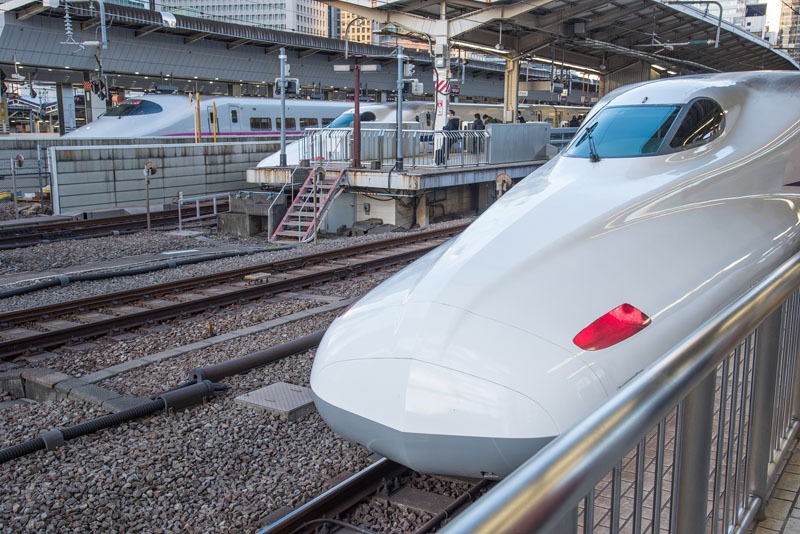 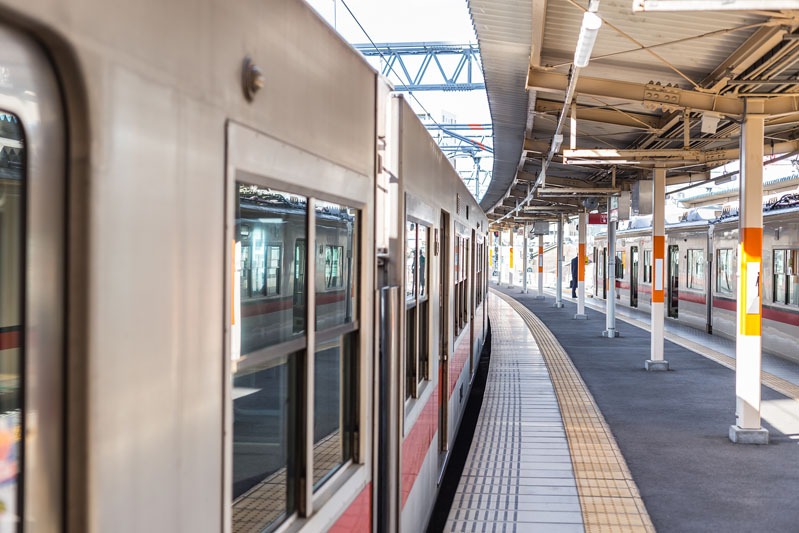 The reason why this train is so popular and being highly praised is that its equipment onboard fully embodies the spirit of Japanese craftsmanship.

Most people's impressions of Indian trains remain the pictures of overcrowded trains with people on the roof or hanging on the side. 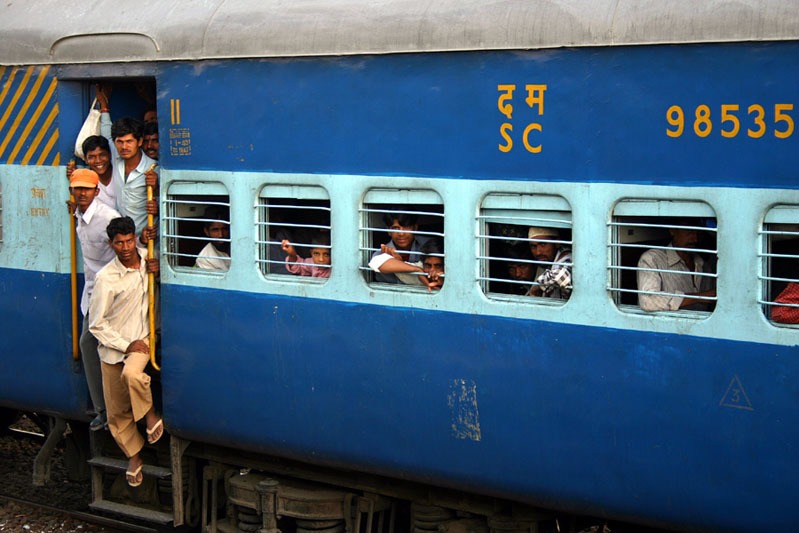 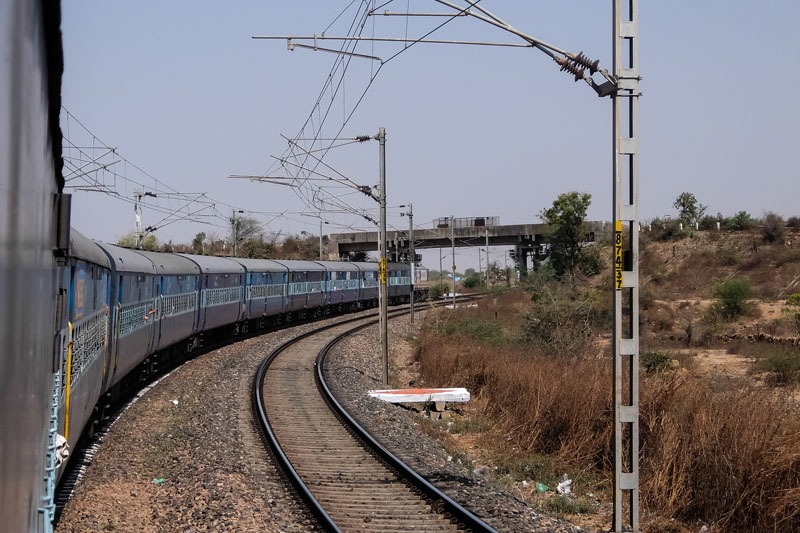 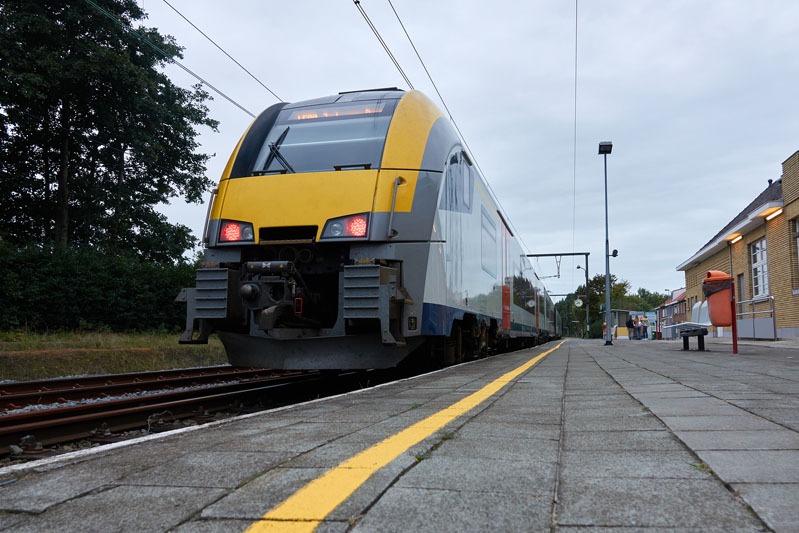 Russian has one of the largest rail systems in the world. Trains serve almost every town and city in the country. 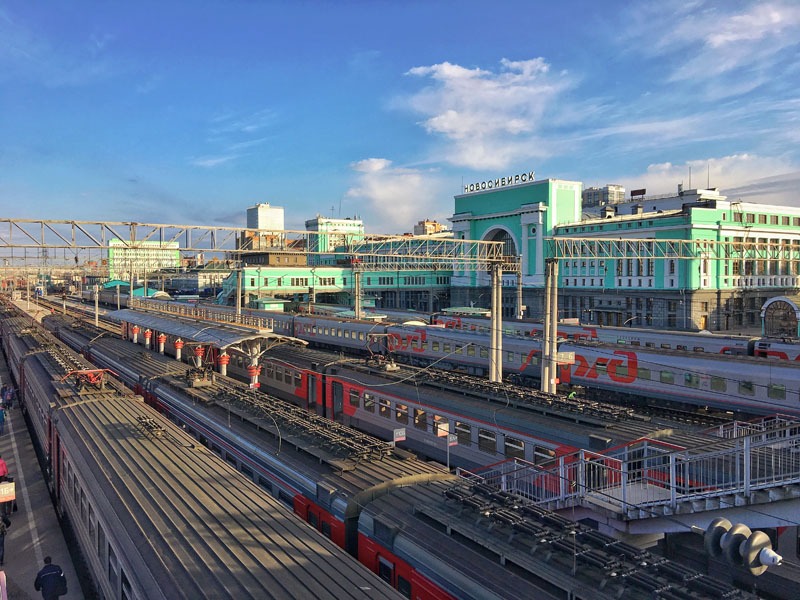 Travelling by train is so much more comfortable and exciting than by plane. It is a better way to truly experience the diversity of the coutry's landscape. 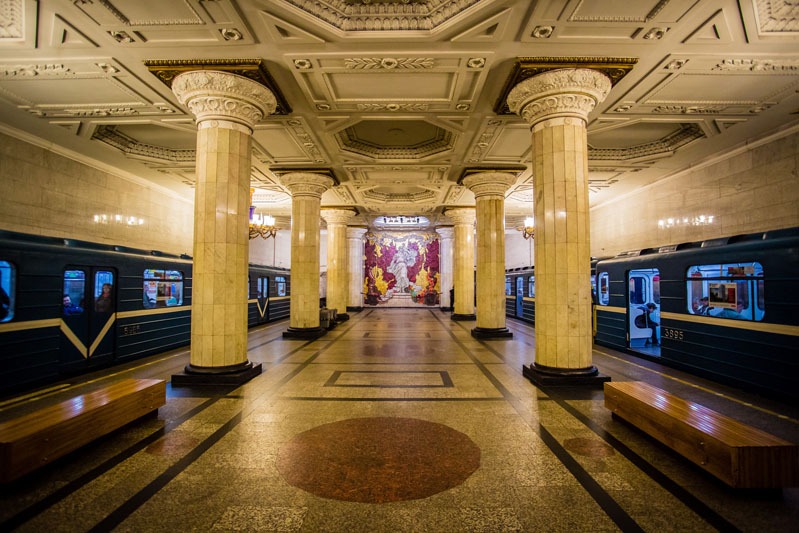 Train stations in Russia take the name of the rail routes' destination stop. So the Leningradsky Station in Moscow serves route from Moscow to St. Petersburg (former the Leningrad), and from St.Petersburg's Finland Station you can hop on a train to Helsinki in Finland.

Because of Vietnam's narrow width, there is only one main railway line crossing the country, from Hanoi to Ho Chi Minh City, accounting for two thirds od the rail network's total length. 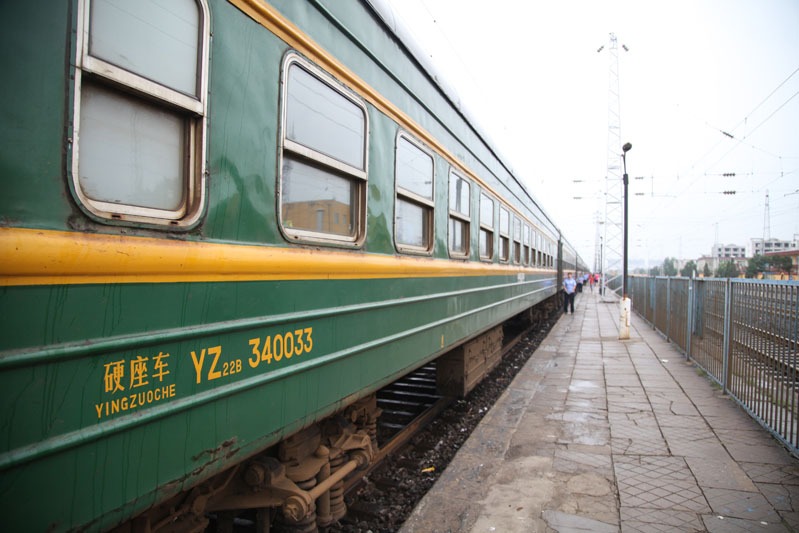 Vietnam's railway network uses mainly metre gauge. However there are still several standard gauge and mixed gauge rail lines in the north of the country. The railway from Vietnam to China uses standard gauge as Chinese rail lines. So the trains don't need to change wheels when leaving Vietnam for China. 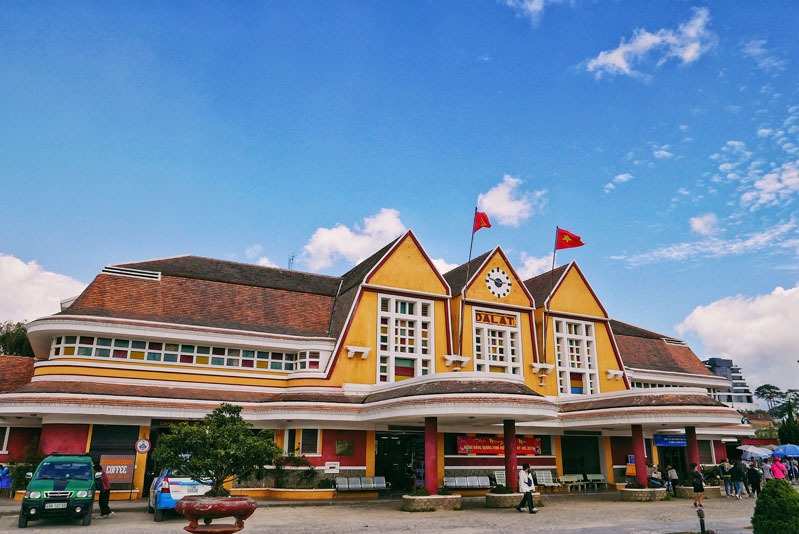