Japan has one of the most developed railway systems in the world. The extensive rail network covers almost every city and town in the country. Trains in Japan are safe, clean, comfortable and punctual.

Rail services in Japan are provided by more than 100 companies, including Japan Railway Group, private rail companies and third sector companies. For foreigners, it is a bit difficult to tell the differences. In general, Japanese trains can be divided into five types: local train, rapid train, express train, limited express train and shinkansen. 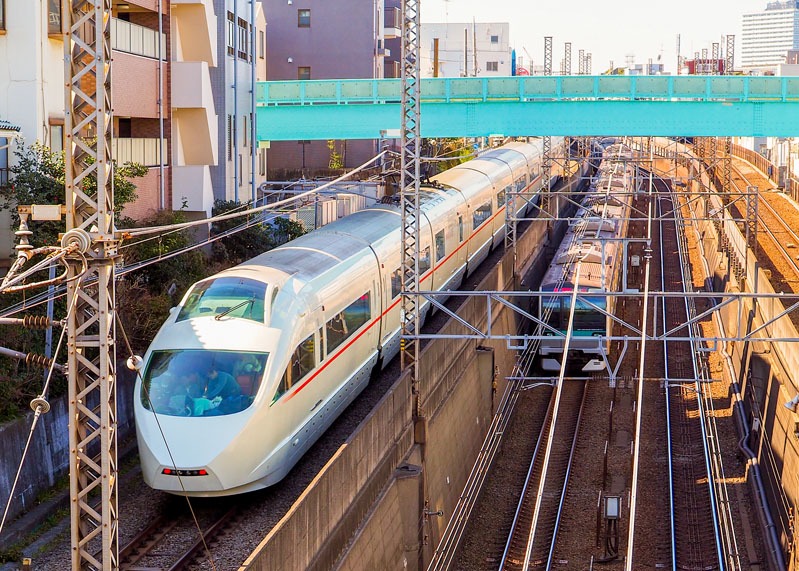 Trains in Japan can be classified as five types. They are shinkansen, limited express, express, rapid and local.

Shinkansen are high-speed lines operated by six JR Group companies. They are all built to standard gauge (1,435 mm/4’8.5’’) and use separate tracks and platforms from conventional rail lines.

The first shinkansen line, Tokaido Shinkansen, was opened in 1964, connecting Tokyo, Nagoya and Osaka. This rail line is also the world’s first commercial high-speed rail system, with the maximum speed of 320 km/h.

Currently, the nine shinkansen lines cover almost the entire Japan main islands from the northernmost island of Hokkaido to the southern island of Kyushu, connecting almost every major city in the country. 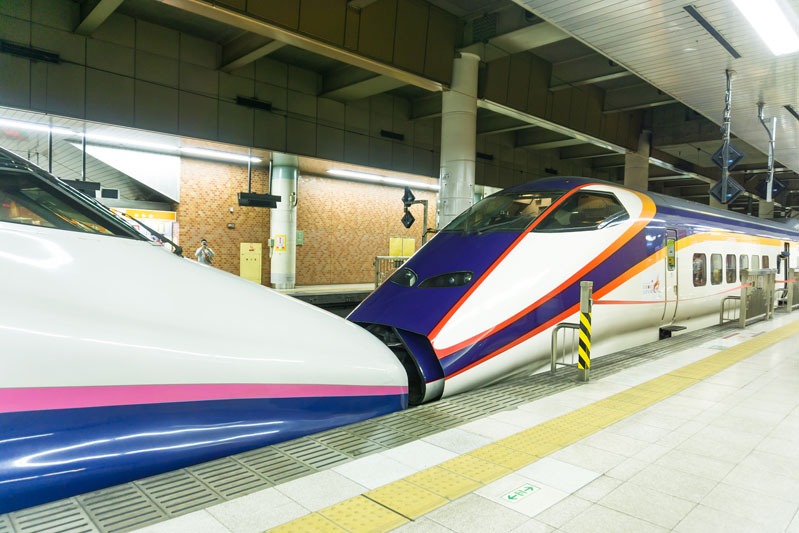 Shinkansen trains have different levels, which have different running speed and differnt numbers of stops along the way. Each level has its own name.

Limited Express, also called Special Express, is a is an express train service with limited stops at only major or most often-used train stations. Limited express lines cover more cities than shinkansen.

Limited express trains are the fastest of train other than shinkansen, as well as the fastest type on narrow-gauge (3’6’’) lines.

JR Group and other private railway companies operate Limited express trains. The ticket fare is cheaper than that of shinkansen trains. But the seats are as equally as on shinkansen.

Like shinkansen trains, a surcharge will be added to the ticket fare when buying tickets on limited express. 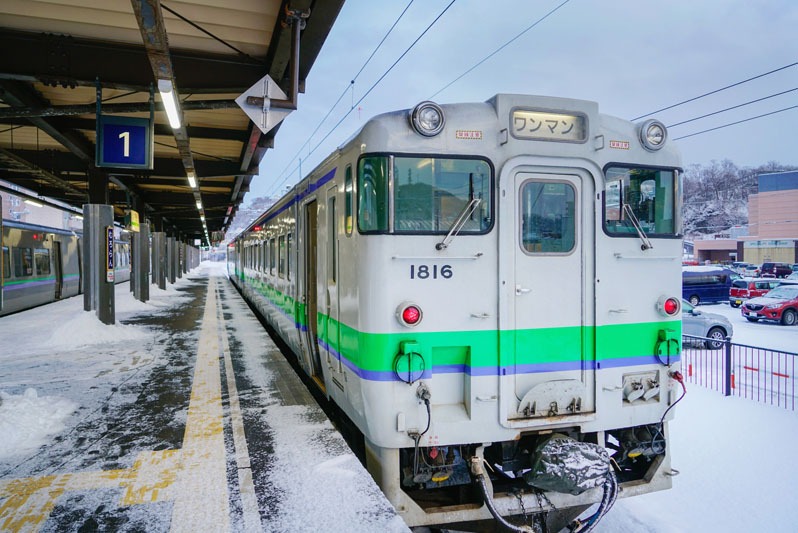 Rapid trains stop at more stations than express trains. No extra fees will be charged when booking rapid train tickets. 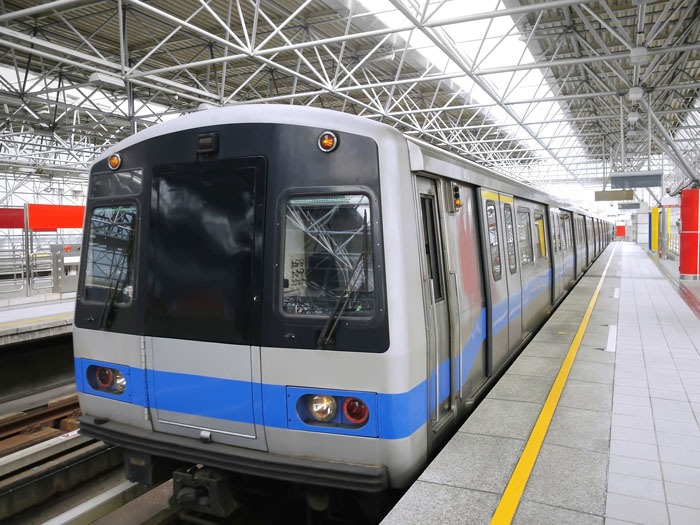 Local trains are the slowest type of train and they stop at every station. Like Rapid trains, there is no surcharge be added to the ticket fare. 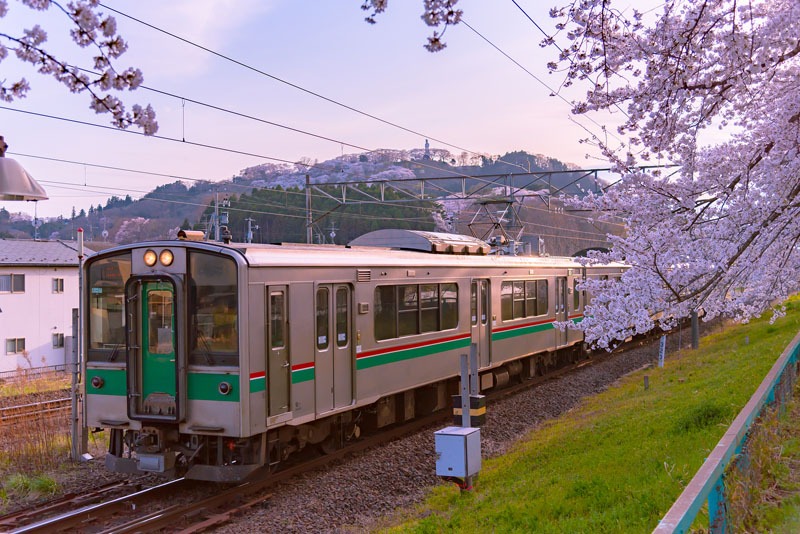 If you plan to take trains in Japan, JR Pass is an incredibly good value for money and can save you a lot of hassle. Foods on Japanese trains are also called ekiben. It has become part of Japanese culture.