South Korea's railways have a history of more than 100 years. At present, the rail network covers most all the important cities of the country. Trains are a fast, comfortable and safe way to travel around South Korea. 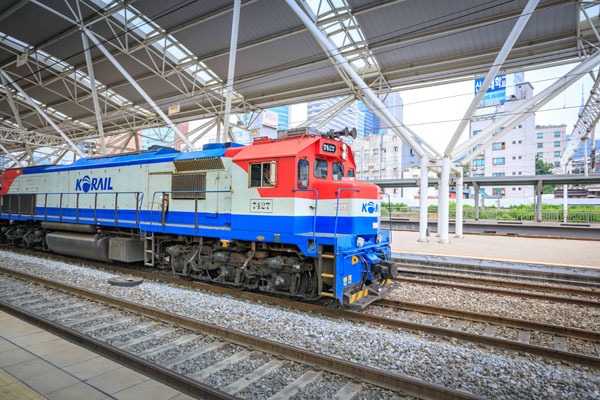 In South Korea’s rail network, there are four high-speed railways. The most important and most heavily traveled one is the Gyeongbu Line, which connects Seoul, the capital, with Busan via Suwon, Daejeon and Daegu. In addition to high-speed trains, express trains and local trains also run on this rail route. Other major rail lines include Honam Line, Jeolla Line and Gyeongjeon Line. Both high-speed and regular services are available on those rail lines. 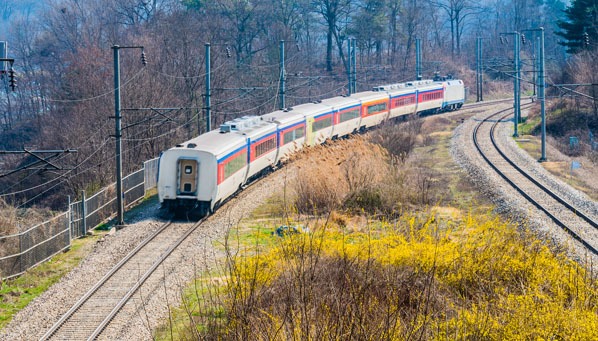 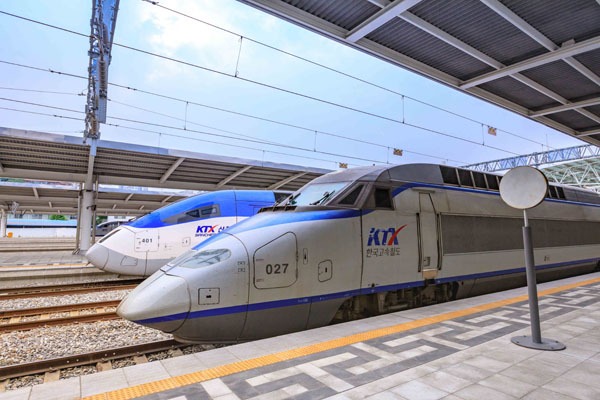